Ryan is the founder, owner, and principal consultant of Pereus Marketing. He founded RPMC in late 2014 after spending a three year hiatus from his career life. He spent that time traveling, in grad school, and playing soccer around the nation and the world. Ryan also spent that time reflecting on the previous 7 years of his marketing, business development, and sales career he had been so invested in prior. He began writing about how what he had been learning in his successes was different from what the human-to-human methods of marketing and sales in the current business world had been telling him. After some self-discovery, empirical evidence, and knack for entrepreneurship, he decided to begin the process of tearing down the salesman stigma of a past era, and begin creating a new message of outbound sales and marketing for the 21st century. Starting with sales copywriting, Ryan began a journey that would lead RPMC into the start-up it is today, serving businesses via consulting, script writing, sales development, cold calling, appointment setting, and event marketing outsourcing. 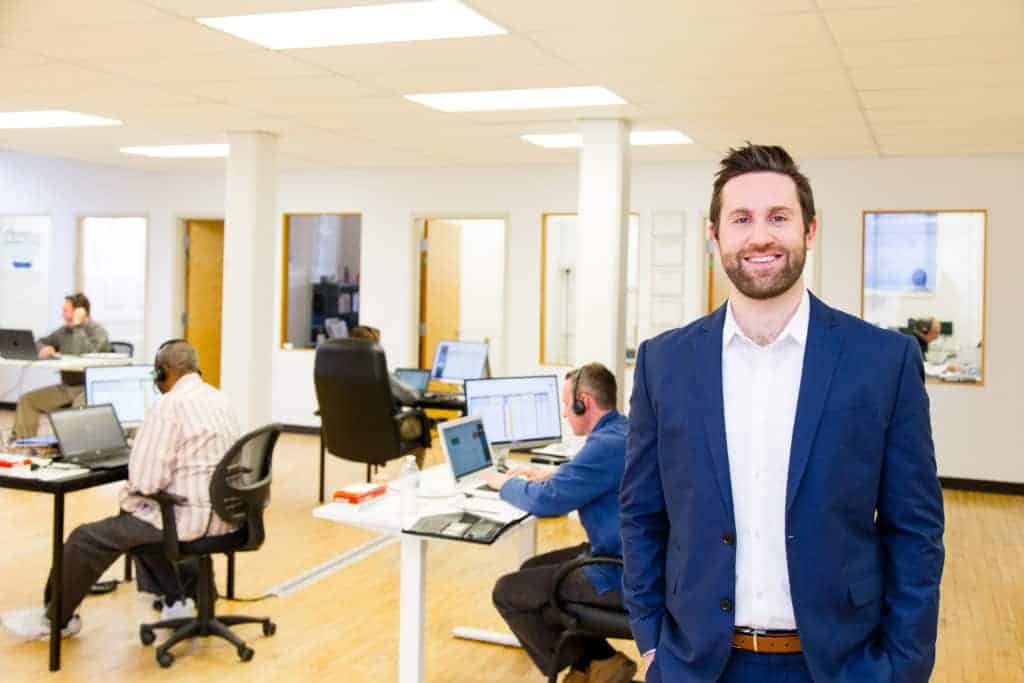 Interested in Learning How We Can Help Improve your Lead Generation?

Ready to Jumpstart your Sales Pipeline?